This site was designed for the latest version of Chrome, Firefox, Safari, and Internet Explorer (version 10+). Some features may not work correctly in your browser. OK
kentrs.com from Haynes Ford
01622619979

Just over 40 years ago, in 1970, Ford introduced its first-ever RS-badged car, the Escort RS1600 and the RS (Rallye Sport) identity has been an important part of Ford's sporting image ever since. Over the years the Rallye Sport name has been applied to 19 spectacular road car models, which often proved their point by winning in races, rallies, in rallycross - and in the marketplace. The 'RS' badge has never been applied lightly, for each and every model and derivative has offered outstanding performance, roadholding, vehicle safety and value for money. RS-badged Fords have always shared a proud sporting tradition and have been built in many different forms. The original RS-badged Ford - the Escort RS1600, was the first-ever Ford to use a 16-valve twin-overhead-camshaft engine and the first to be assembled in the new Advanced Vehicle Operation factory at Aveley in Essex. It also became the first Ford model to be sold through an expanding network of specialised Rallye Sport dealerships - of which Haynes Ford is proud to be a member of.

Our current Chairman's father David Haynes was a huge supporter of Motor Racing and in 1970 sponsored John Taylor in Rallycross. A team of Haynes Service technicians worked with John Taylor, building and preparing all of Taylor's race cars, culminating in a fine sixth place overall finish (and second UK driver) in the 1979 Lombard RAC rally. During the 1970's John Taylor became the first European Rallycross Champion and the first Tarmac Champion - all driving Haynes of Maidstone owned vehicles.

The Escort RS1800, specially built for the 1979 Lombard rally - is, other than being cleaned, in exactly the same condition as when it finished the RAC and is on display in our showroom in Maidstone.

After John Taylor's retirement Haynes Ford started to work alongside Trevor Hopkins with an RS200. Owned by the Hopkins family until recently sold to Terry Maynard, the iconic car is due to return to the Retro Rallycross series at Croft this October. 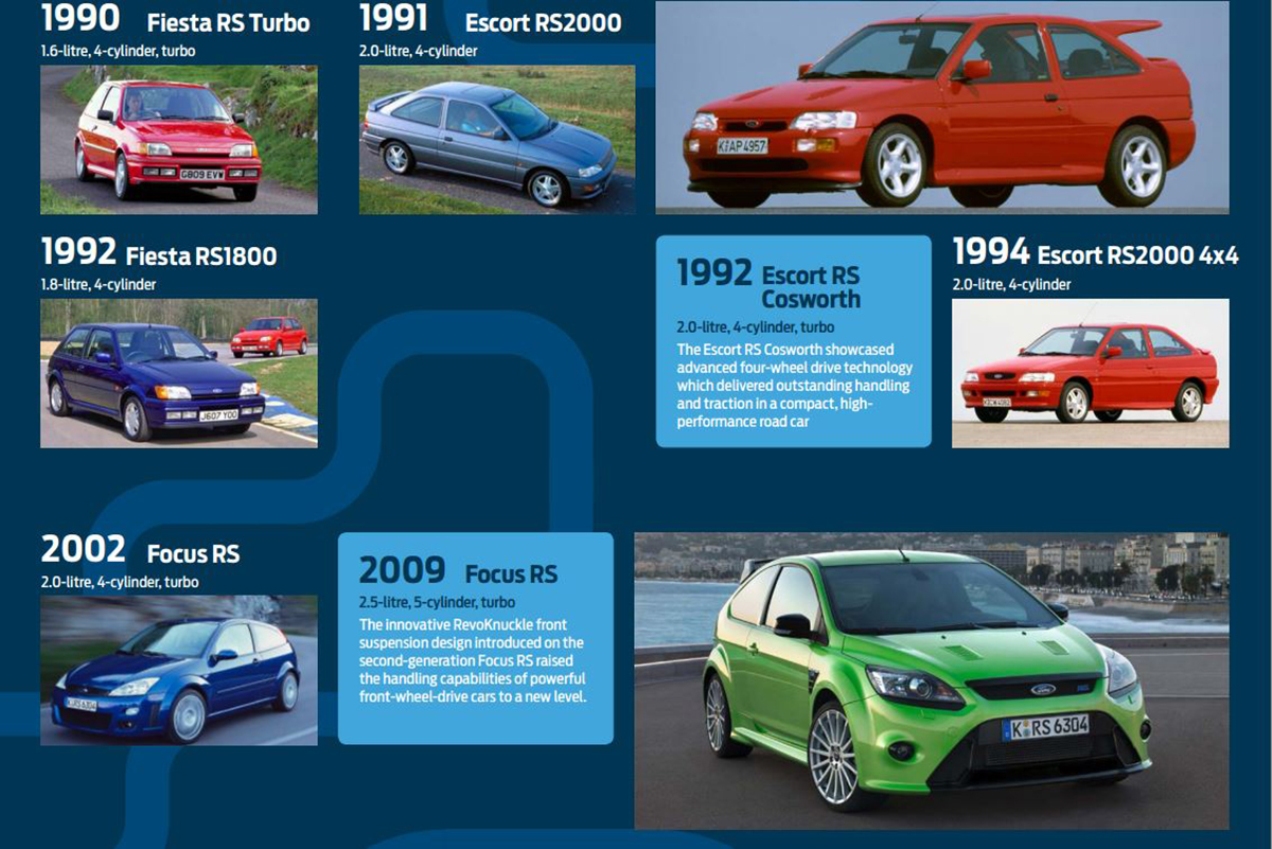